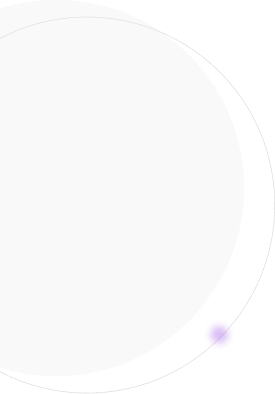 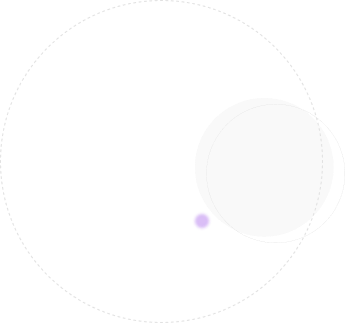 Outsourcing has become a popular business practice, with many companies that want to grow a team or complete a specific project turning to a third party for support, resources or expertise that can’t be accessed internally. This practice is widely used in the IT industry by businesses that require external resources to handle particular IT functions. These companies understand that it’s often much cheaper to contract a third party for the project than to hire their own teams — something we explored in our previous article, When to use IT Staff Augmentation.

However, when a company does decide to outsource, they then have to choose between offshore or nearshore outsourcing. In this article, we’ll analyze the pros and cons of these two very similar — and yet different — options.

What is offshore outsourcing?

Offshore outsourcing is when a company hires an external team or organization in a different country, i.e. one where the original product, service or project was not first developed.

However, it’s important to note that offshore outsourcing isn’t just about hiring foreign teams. In the context of IT outsourcing, it also refers to how far away this outsourced team is located.

Thanks to the advancement of technology, there are countless developers who now work remotely. This reflects the widespread need for — and availability of — highly skilled developers across the globe. This, in turn, has been a factor in the growing popularity of outsourcing over the last few years.

Offshoring goes hand-in-hand with relocating because it prioritizes cost reduction. In doing so, it favors companies that are located in less economically privileged areas, such as Africa and Asia. Consequently, offshore outsourcing often means that there’s a large geographical distance between the hiring company and the hired team.

A language barrier is one disadvantage that a company can encounter when they decide to outsource offshore rather than hire a team locally. And if plans are not put in action, this language barrier can impact productivity by:

Time differences are another factor to take into consideration when analyzing any outsourcing strategy. When a hiring company and the hired team operate in different time zones, it can significantly impact a company’s workflow.

What is nearshore outsourcing?

Nearshore outsourcing is similar to offshore outsourcing in that it involves hiring a company in a foreign country. However, as the name suggests, companies that opt for nearshore outsourcing specifically hire teams in an adjacent country or in a country that’s located nearby. This means that there are minimal timezone differences between the hiring company and hired team.

The advantages of nearshore outsourcing

Some of the most common nearshore destinations for companies in the U.S. are in Latin America. These include Argentina, Brazil, Mexico and Colombia. Taking these countries as an example, here are just some of the advantages that can be gained from nearshore outsourcing:

Furthermore, while nearshore outsourcing still implies cost reduction, businesses that choose this option are typically motivated by the high level of programming skills and the value such a team will add to their software products.

All in all, a nearshore team makes it easier for a company to find well-qualified teams, at a cost that’s often much less than hiring locally. In doing so, it allows IT companies to effectively expand their horizons and explore new possibilities. 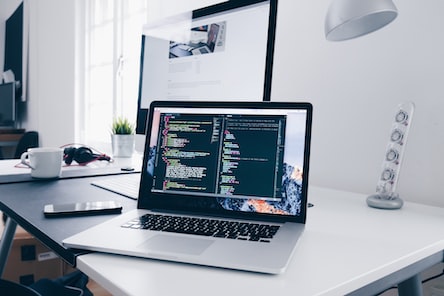 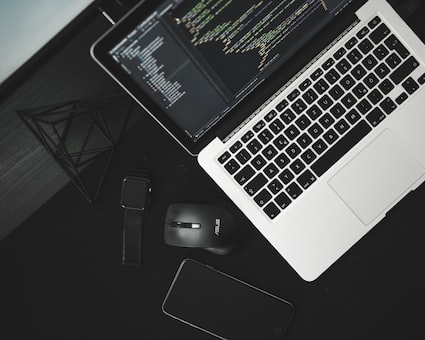 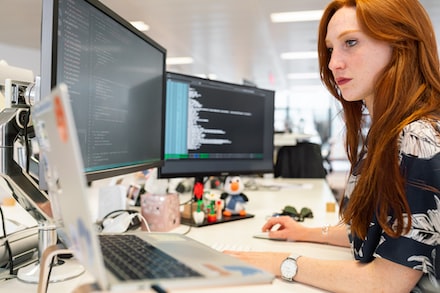 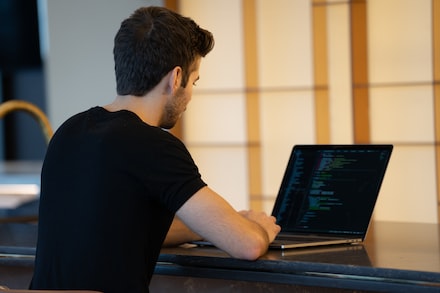